Skip to content
Accueil » Bag of Tricks: Enter the Spriggan

OK, first review then, more or less. I’ll start with an anime: Spriggan (or “The Spriggan”).

I’ve been waiting for this one for a long time, salivating in front of the ADV trailer. Finally it’s here, and I’m stuck with a severe case of trailer withdrawal syndrome.

You know the feeling: you watch a trailer and think: “Wow, all this action! It must be a very cool movie…” And when you eventually watch said movie, you realise all the great action scenes were in the trailer and the rest of the movie is a lot of filler stuff and second-rate action. This is especially aggravating when you wait about one year after first watching the trailer!

Now, Spriggan left me with that kind of feeling. Not the worst offender in that category I ever encountered, but bad enough. But then, trailers have a tendency to reinforce action scene by editing the scenes in very short, MTV-clip-like fashion. This said, it’s not a bad anime; I would rate it around my top 20% (i.e. if I’ve seen 100 animes, this one is among the 20 best).

Animation is very smooth, with a bit of CGI (not always well-integrated, but OK). Quite a few neat “camera” effects (you’ll know it when you see it) and really frantic action scenes; the chase/fight inside Istambul’s market is very impressive.

Of particular notice, the backgrounds show the authors really put a lot of efforts into scouting the area (especially the Turkish — Kurdistan? — moutain countryside). Rarely are backgrounds in contemporary-style animes that detailed. I felt like seeing a James Bond movie, with its touch of exotism.

And the story? Ah well, it’s your typical teenage wonderboy fighting the good fight for a secret organisation trying to protect humanity from ancient artefacts. The good news is, no giant robots!

(And no, I didn’t like Evangelion. I’ll probably get to that in another entry. It makes for a good rant and is a surefire way to generate a lot of traffic / flame…)

Now for the down-to-earth, sixty-four-dollar question: is it good? Do I recommend Spriggan. Hell, yes! Unless you have, like me, run the trailer continuously for six hours straight just for the heck of it, there’s plenty to like in Spriggan: lots of action, incredible fight moves (gotta like being a kick-ass anime character! No need to bother about law of physics), great art and top-level animation, with a solid, although not ground-breaking, story.

All things considered, when the TWS feeling subsided, it was worth the wait! 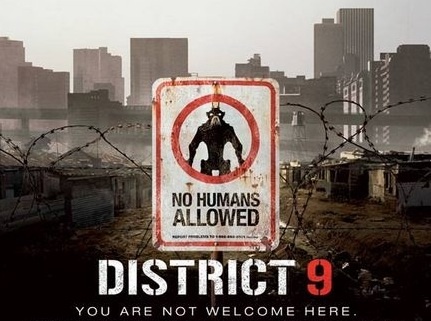