Skip to content
Accueil » Bag of Tricks: King Heinrich is dead!
He was a mean bastard, but down he went, him and his clique of skeleton warriors and bone witches. Which means I finished Return to Castle Wolfenstein.

When I bought Return to Castle Wolfenstein (RtCW), I was expecting a nice FPS, with a few puzzles here and there. I got much more.

This game has gorgeous visuals (especially when you got a Radeon 8500 and TruForm activated; brag brag brag!). Decors are highly detailed, in-game characters are quite lifelike (game-rendered cut-scenes are a bit disappointing, tho), with nice special effects, to boot.

Opponents benefit from a nasty AI. Soldiers run, hide, snipe and go sound the alarm; when they do, expect a truckload of problems. The female “Elite Troops” prove once more the “deadlier than the male” motto. They ambush, sprint and roll around like there’s no tomorrow (which is eventually the case, but in the meantime, their Sten MGs hurt quite a lot).

And the bosses, they are tough! My first encounter with the Uebersoldat was a nightmare in 50-ish tries. And Heinrich, the final boss, is a mean bastard — but you already knew that.

One of the great thing of RtCW is, stealth works quite well. You can manage to snoop on an enemy soldier and eliminate him without being noticed. Some missions even depend so much on that it’s frustrating.

Most impressive mission: the first scene of the raid on the X-Weapon factory, in a bombed urban area. Snipers everywhere, ruins, a sense of paranoid emergency. Definitely a powerful experience.

If you haven’t done so — and have the hardware to run it properly — go check Return to Castle Wolfenstein. It’s definitely worth a run.

ObTrivia: I remember playing Castle Wolfenstein for the first time 18 years ago, on a friend’s Apple II. Quite different game, but also fascinating for the time.

He was a mean bastard, but down he went, him and his clique of skeleton warriors and bone witches. Which means I finished Return to Castle Wolfenstein. When I bought... 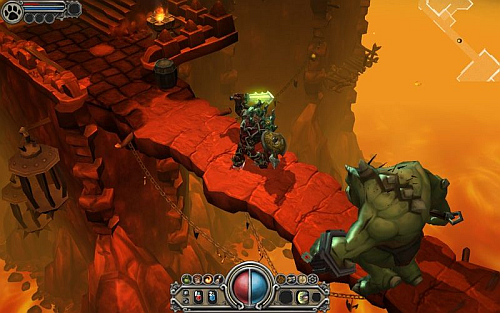 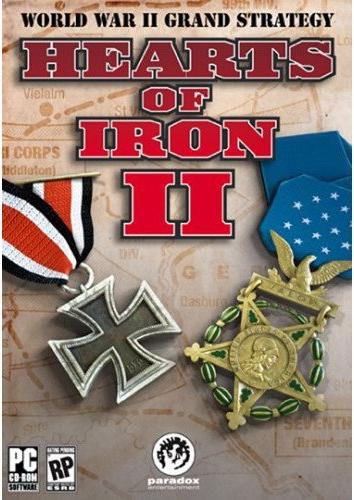 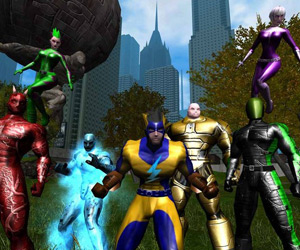