Skip to content
Accueil » Bag of Tricks: Get out of my Head!

I love anime, and I love my girlfriend too. But sometimes I feel like I could yell, kill her and then hurl my DVD player out of the second-story window.

Now I understand that J-Pop (that’s Japanese Pop, I believe) is not something for everyone. People dig it, my girlfriend dig it (heck, she’s one inch away — in the wrong direction — from going all karaoke during credits) and I don’t.

My problem is, even if I don’t like the songs, they have this nasty tendency to entrench themselves in my head and then pop out at the worst possible moment. Case in point: Silent Möbius. I find the intro song to be top crap, and it’s sticking to my brain lick a tick on a cyanolite-covered dog.

Maybe that’s me: I attract crappy songs like a friend of mine draws every mosquito in a five-mile radius. I had the same problem with the duo in Prince of Egypt (having said girlfriend and another person singing along while I was trying to concentrate on something else didn’t help), as well as with a lot of French singers, the kind we hear all the time on French radios in supermarkets and other public places. Mercifully enough, these songs never go too far from French borders.

I suspect however that there are some “music tricks” out there, to ensure that a specific song has a higher impact than others. Certain music is known to induce trance-like responses, maybe songwriters use similar techniques. Oh, great, I’m being paranoid again. Since my musical tastes usually go towards genres that are, either dead or so uncommercial that it’s a wonder they still sell CDs, it may also be a question of habit.

On to the subject of anime music, a couple other things usually bother me a lot. The first is when the Japaneses are having a try at a specific genre (usually heavy metal). At best, I find the result half-hearted; at worst, pathetic. Singers are also quite terrible, especially male ones (female singers are just irritating).

My second pet peeve is music coherence. That may be a more generic problem, with many animes switching from comedy to drama to action to suspense and back again, all that in less than one minute. The background music often the same trend: a moody piece follows some poppy tune, and then come the symphonic orchestra crashing the party. Is it a director’s problem? Do the Japaneses mind? I wonder.

Yesterday, we watched the fifth Orphen DVD. Interesting series, with some kind of neat twists into the heroic-fantasy genre as well as to the plot itself. I still wonder if it’s shojo or not; the jury is still out. The animation of the last two episodes we saw (#21 and 22, I think) looked a bit rushed, not as well-polished as in previous eps. But it’s a quite enjoyable story.

Hopefully, we’ll be able to watch Metropolis shortly. I look forward to it. 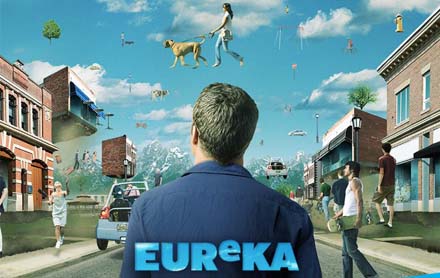 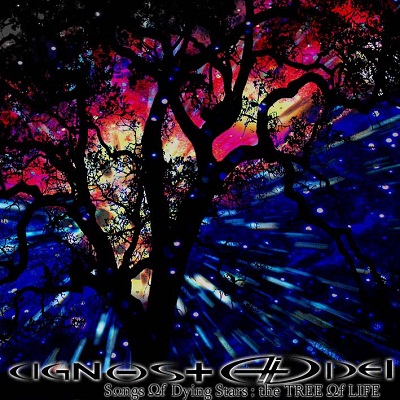