Skip to content
Accueil » Bag of Tricks: Spiderman vs. Shelob
So there was a porcupine tree, frogs and princes, adventurers in Middle-Earth, Nazi Uebersoldaten and some nerd in a red and blue costume. Oh, and Mister Garibaldi, too.

Quite a packed week-end, I tell you!

Last week-end, I bought Stars Die, the latest from Porcupine Tree. “Latest” may not be the best way to describe it, as it’s a compilation of their early efforts. I don’t know how it compares to what they do now, as it’s the first Porcupine disc I get, but I kinda like it. Porcupine Tree can be labeled as progressive rock, the kind of music you never hear all the time on the Radio. The two-disc set packs a weird cross between early Peter Gabriel, Pink Floyd and Ozric Tentacles. Mostly instrumental, with some pieces over ten minutes. Gotta find some more!

The latest craze on my Ur-Macintosh is Return to Castle Wolfenstein, a first-person shooter set in Nazi Germany, with secret weapons, weird science, Uebersoldaten and occult stuff. It’s your usual “shoot the bad guys” game (hint: the bad guys speak with a terrible German accent), with a touch of stealth-and-subtlety. That’s the part where I regularly get busted. Pfeh, and I even haven’t finished Deus Ex yet.

Saturday morning is my usual shopping time. I work far from downtown, so I try to get up around 10 am and bike my way down to the Golden Triangle, an area of Geneva where no less than four comic book / manga / anime shops are located (plus a computer bookstore, a Mac shop, a CD shop specialised in prog and metal, and one of the largest department stores of the city).

I managed to grab the latest (and last) of the French Garulfo series. Storywriter Alain Ayroles is somehow specialised in turning fairy tales and folk stories upside down, as shown by his other series, De Cape et de Croc. Art is by Bruno Maiorana, colors by Thierry Le Prévost. Garulfo is high fun, with likeable characters, tons of literary references and very nice art.

Saturday afternoon had me riding the train to Lausanne for a game of Middle Earth Role Playing (MERP), the game set in Tolkien’s world. We had to ride through inhospitable countries, ahead of an army of orcs and other nasties, to warn our city of the imminent danger. We were also followed by a dark knight, sent by the Sorcerer-King himself, whom we tried to lure into an ambush. Which was a good idea, if we had a bit more luck. A few pathetic dice rolls later, both knight and horse were dead, but we were not in a very good shape either. My character, a Dunedain warrior, broke his arm again (that’s the third time in three games, but last time he manage to get both arms broken). We reached the city with only a couple days ahead of the army. It’s going to be interesting…

Sunday, we got to see Spider-Man. It was okay. Entertaining, with the occasional Sam Raimi stroke of genius, but this aside, nothing to write home about. Then my girlfriend’s brother enlightened me some more on the handling of a car (I’m still trying to get a driver’s licence), which was difficult, and also tried to get me to enjoy it, which is a desperate cause.

We concluded the week-end by our traditional B5-marathon. Every once in a while, we get back to re-watch the whole Babylon 5 TV series, a couple episodes at a time, every week or so. We’re currently half way through Season 4, just before Mister Garibaldi’s actual betrayal of Sheridan. Season 4 is probably the best of the show; some of my friends even argue that maybe B5 should have stopped then. Well, as lame as Season 5 is, I can understand, as a writer, why it has been done. It’s just that, after all the hoohaa of Season 4, it feels like the series is just freewheeling toward its conclusion.

Oh well, today some work at the office, some more at home. Gotta finish the layout for the French Nobilis GM screen. If I get the files.

So there was a porcupine tree, frogs and princes, adventurers in Middle-Earth, Nazi Uebersoldaten and some nerd in a red and blue costume. Oh, and Mister Garibaldi, too. Quite a... 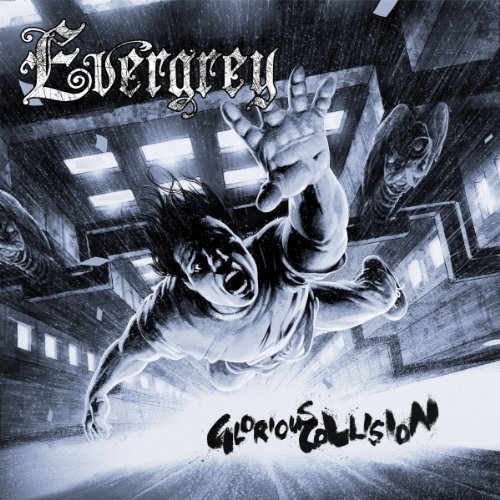 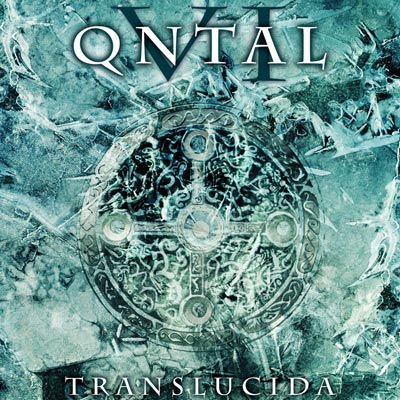